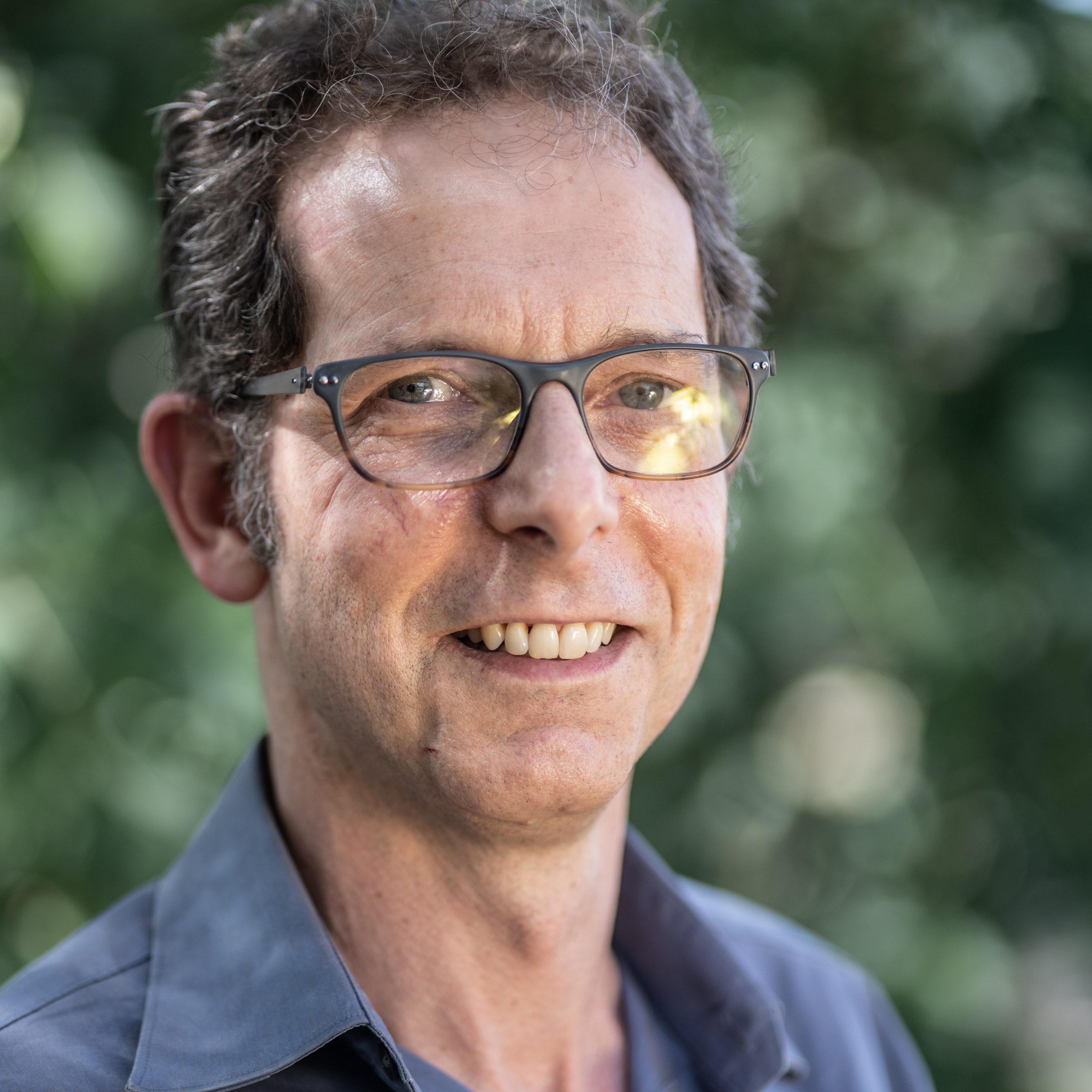 Philip is responsible for leading Kickstart’s fundraising strategy and building relationships with individuals, family foundations, major foundations and corporate foundations. He brings over 15 years of experience in resource development in international development and conservation organizations, including Oxfam America, The Nature Conservancy, and The Trust for Public Land. He earned his bachelor’s degree in political science from Clark University, followed by post-graduate studies in European political history at Sciences Po in Paris, France.

Philip’s sensibility for the world around him was influenced by his childhood in Asia, where he spent five formative years in Japan. During this time, he and his family visited numerous countries in Southeast Asia. Interacting with people less fortunate than he and witnessing the effects of rapid industrialization ignited Philip’s dedication to helping make the world a better place through the advancement of social and economic justice, as well as environmental and human rights. Born in Switzerland and fluent in French, Philip also lived and worked in France for seven years before settling in the US.

During his time off, when he’s not hiking, backcountry skiing, or reading, Philip can often be found with a camera in hand.