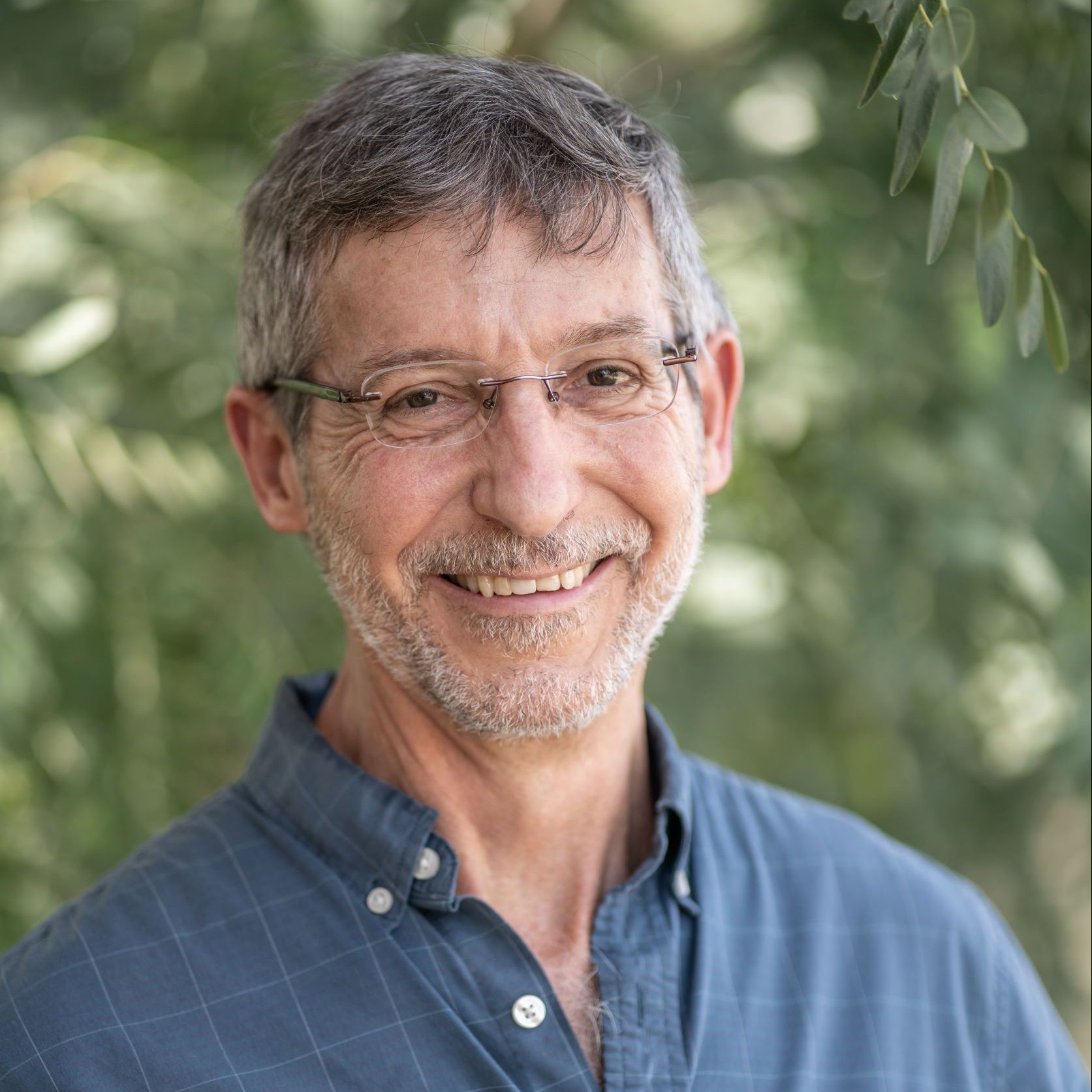 As a child in upstate New York, Martin often spent time in his family’s basement building things, taking things apart, and putting them back together. He wanted to understand how they worked – and how he could make them better. It’s a trait that has served him well as an inventor and social entrepreneur.

Martin earned a bachelor’s degree in mechanical engineering from Cornell University in 1979, followed by a master’s and doctorate in mechanical design and theoretical and applied mechanics from Stanford University. While finishing his Ph.D., Following his graduation and a trip to Peru that ignited his interest in using his engineering skills to address issues off extreme poverty, Martin earned a Fulbright Scholarship to travel to Kenya to study the appropriate technology movement and the relationship between technology and poverty. Based on the E.F. Schumacher book, Small Is Beautiful, the appropriate technology movement opined that small-scale, locally made, labor-intensive technologies could pull a poor rural village out of poverty. The appropriate technology movement ended in the mid-1980s, but studying its demise gave Martin many important insights about how things could be made to work better.

Martin expected to be in Kenya for 10 months. He stayed for 25 years. After his Fulbright Scholarship ended, he spent the next five years working for ActionAid, a British non-profit organization, where he met Nick Moon, KickStart’s other co-Founder.

Martin continues to design and invent in addition to his role as CEO of KickStart. He believes that design is most successful when approached collaboratively, and he continues to mentor and direct designers and engineers in Kenya and beyond, both from universities and renowned firms like IDEO.