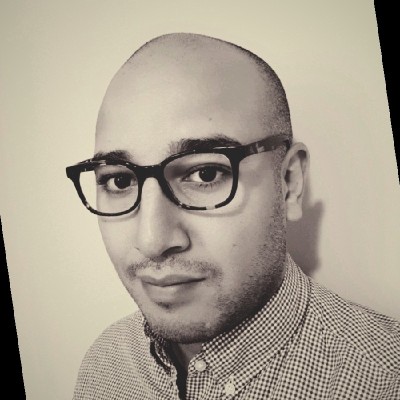 Hichem brings five years of experience working for high impact social enterprises on fundraising, partnership development, business development, project management and partnership employee-engagement. He began his career in the financial department of a hospital and at the French Ministry of Health and Social Affairs, where he led partnership efforts at a number of innovative social enterprises, including a major initiative for carbon footprint reduction across large-scale cultural and sporting events including the Tour de France and the UEFA EURO Championships. In his most recent position, Hichem managed strategic partnerships and fundraising to raise funds from global private foundations, corporations, and government bodies. His experience is enhanced by two Master’s degrees in Data Economics and Development Policy, and in Health Economics, Policy and Management from Sorbonne University.

As Head of Strategic Alliances & Coalitional Development, Hichem is responsible for leading and expanding KickStart’s joint fundraising program, developing grant-funding opportunities with a variety of partners and stakeholders.

Hichem was raised in Paris, France and moved to New York City in 2019. He is an enthusiastic explorer who enjoys sports and the arts.